Do you need a hard drive for security cameras?

Proper storage of video of monitoring is an important part of any security system, and changing analog video systems to IP only digital cameras has increased the potential for storing high – resolution video long term. But as camera resolutions increase to the multi-megapixel range (with 4k becoming a new standard in recording), so do storage needs and costs.

Finding the right video storage needs for your system, as well as how much you need, is all about finding what works for your camera, recorder, physical space, and budget. 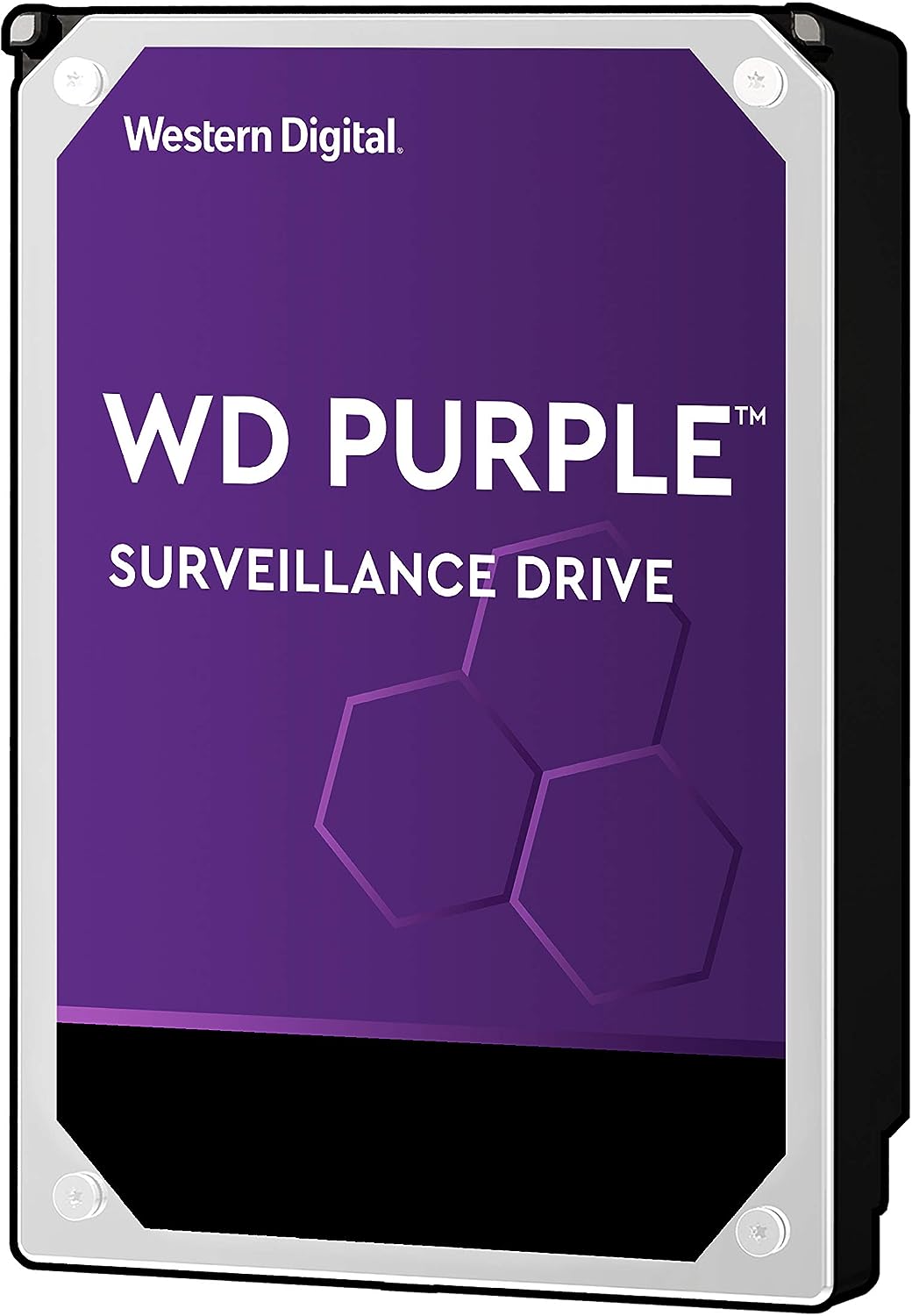 How much video storage do you really need?

Determining the correct amount of storage for your CCTV system may seem difficult, but it is relatively straightforward. It is simply a calculation of how long you want to store surveillance images, combined with their resolution and bit rate.

Storing 1080p images from 12 cameras (an average number of cameras for most companies) for 30 days, with the industry standard of 10 frames per second and encoded in H.264, would require at least 8 terabytes of storage, for example.

In general, it is recommended to store surveillance system images for at least 30 days, providing a record of everything that happens for at least a month. But many large companies and operations prefer to store it for up to 90 days, which requires a large amount of storage.

The downside to storing images for such a long period of time is the large amount of physical storage space and required hard drives. While 30 days of footage may require only about 8 terabytes, 90 days of footage at the same resolution, bit rate, and frame rate would require more than 24 terabytes of space. Increase the resolution to 4k, as many cameras now record, and you’d be watching over 133 terabytes of video, a large amount of storage that requires large amounts of physical space.

While larger companies and server installations will likely be able to host such large amounts of images, smaller companies simply will not, requiring a more moderate resolution and longer storage life.

Surveillance systems record images with a DVR or NVR.

Traditional DVRs are more common and work in much the same way as DVRs found in home entertainment systems. They have hard drives that can record video sequences directly and easily. However, the use of a DVR limits the amount of footage that one can realistically store, as they are not fully scalable like other systems are. They also cannot be migrated to IP camera systems, which are becoming increasingly popular.

DVR unit video storage is also very susceptible to hardware failure as a single faulty unit can cause the entire camera system to stop writing and storing properly.

NVRs, on the other hand, work with IP network cameras and are scalable, allowing you to record and store far more images than a normal DVR. They allow remote viewing and can record input from cameras, video servers, and other digital recorders. For these reasons, companies and law enforcement departments are making the switch to NVRs, allowing them more scalability and storage options, as well as off-site monitoring and cloud recording.

Video surveillance images are generally stored on traditional hard drives that have been designed and built for use with surveillance systems. CCTV units must be able to withstand constant use, 24 hours a day, 7 days a week, without failure. Normal hard drives, on the other hand, are not designed for such constant and heavy use and are more likely to fail.

Using an NVR also gives security systems the option of cloud recording, helping to eliminate the need for on-site storage, allowing the service provider to do the storage for you on their servers. The NVR will store video images on an internal drive for a short period of time, before uploading them to the server. Many also have options to upload footage at specific, scheduled times to minimize bandwidth usage and stress on your network.

However, a possible downside to cloud storage is the cost associated with it. Most cloud storage providers charge a recurring fee for storage, a fee that can often be considerable. This cost must be compared and balanced against the cost and physical requirements of physical storage on site.

There are a few ways to improve the efficiency of your video recording and record more, and more relevant, footage without necessarily adding more storage units or being forced to lower the resolution.

One method would be to configure the cameras to record only when motion is detected ; Most video streams are never viewed, and eliminating potentially long periods of time when nothing happens in the video stream can dramatically reduce the video storage required.

If possible, you can also configure the system to record only during specific times of the day , when surveillance needs are most important. You can also slow down the frame rate , sacrificing smoothness to increase capacity.

Storing all your video surveillance images easily and accessible doesn’t have to be difficult, nor does it have to be prohibitively expensive.